From the beginning, the Lago Vista Neighbor has been God’s idea that He has led and provided for in amazing ways.  It will be exciting to see the new and mighty things the Lord wants to do in the years to come.

You may also mail checks made out to Lago Vista Neighbor to Faith Church, 2707 Wilson Avenue, Loveland, CO 80538. 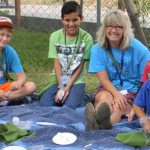 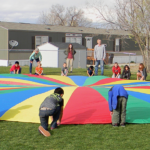 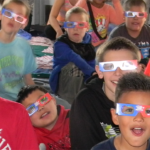 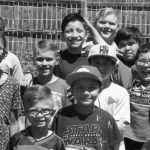 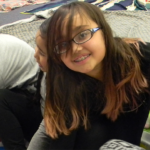 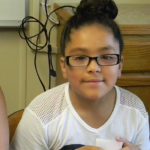